But Can She Type?

One of my favorite Twilight Zone episodes is “But Can She Type?”, in which the protagonist finds herself in a parallel universe where secretaries are treated the way rock stars are in ours. I think about it every time I stub my mind on questions like: 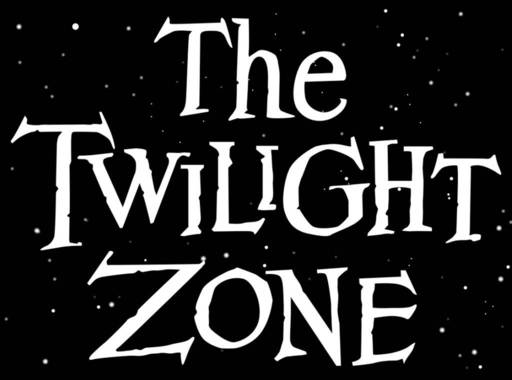