If you’re running a 400KW oscillation overthruster in 5-10 msec bursts, how much shielding do you need to reduce harmful effects from the intermediate vector bosons it throws off to acceptable levels? (Beam alignment is phase neutral but non-moiré.)

The rule of thumb is 218 quanta per KW/ms if you are using lead, but check your supplier for more modern alternatives. We haven’t recommended lead on oscillation thrusters for a decade due to exactly the problem you’re trying to solve.

However, someone else said:

What if you didn’t treat vector bosons as a harmful byproduct to be compensated for but a useful part of the closed loop system? Get a Poynting collector and feed it back into your spin condenser.

It was an interesting idea that sent me down a couple of rabbit holes. (For example, it turns out there’s a thriving market in Soviet-era industrial supplies in Ecuador…) By March 2021 I was far enough along to say: 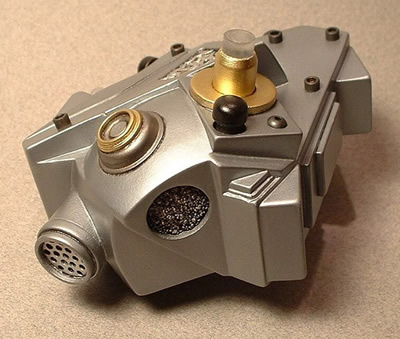 But nothing’s ever done. The first reply asked if I’d rotated the starboard beam collimator properly. After a bit of experimentation I realized that I wouldn’t be able to get the required precision because my diffraction grid is analog rather than digital (see the comment above about Soviet-era industrial supplies).

I set the project aside for a while (COVID, job changes, etc.), but finally found time to come back to it in May and June. Having taken everything apart and put it back together, I now believe the easiest way forward is going to be to take the photozygometer out of this: 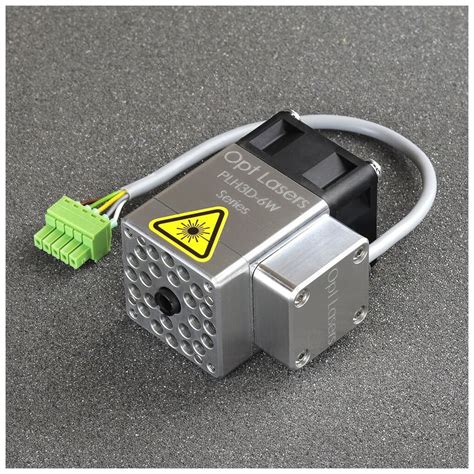 and use it to spallate a new diffraction grid. I’ve never done this before, though, so if you have with either a lithium chloride or lithium iodide photozygometer, I’d be grateful if you could give me a shout.