I think a lot about Scott Hanselman’s phrase “dark matter developers“—about the possibility that the 1% or 5% of developers who blog, tweet, post on Stack Overflow, and have active accounts on GitHub are no more representative of the rest than stars and planets are of whatever makes up most of the universe. Of late, I’ve started wondering as well whether computer science undergraduates are also as atypical of novice programmers as our solar system is of solar systems in general. The more of the latter we find, the weirder ours looks; now that so many people are getting into programming in so many different ways, perhaps we’ll discover that our ideas have been as skewed as astronomers’s were. 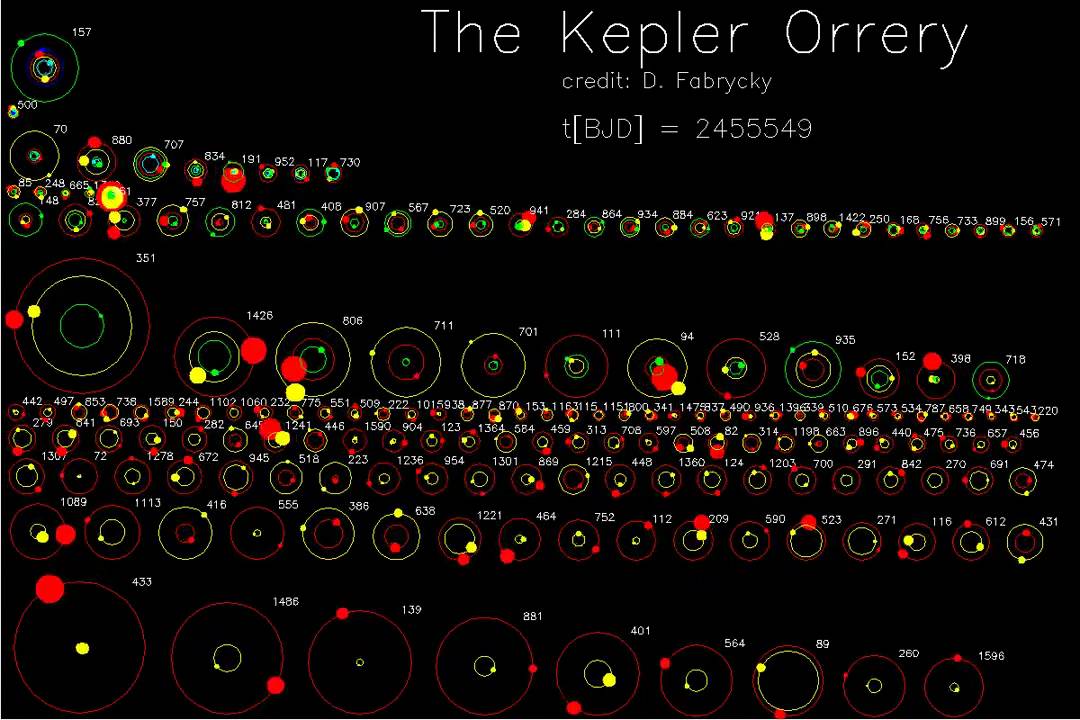